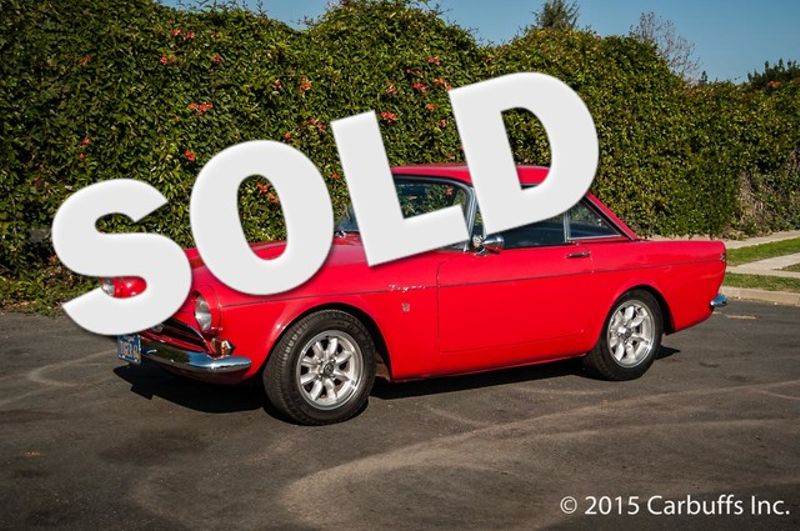 Same owner 30 years. K code hipo 289 engine from a 1965 Mustang installed in the 1970’s. Engine has 351w heads and original Shelby intake with a Holley Street Avenger 570 cfm carb. .030 over engine and .020 on crank. Pertronix ignition. Approx. 2k miles on the engine. Toploader 4 speed transmission. Aluminum radiator. Flex fan. Panasport rims – 14×6 in the front and 15×7 in the rear. Lift off hardtop with new plexiglas windows. No softtop. All running gear mounts and seals have been replaced. Authentic tiger that is in the registry, #239. Extras include: a stock hood and hood latch assembly, frontend rebuild kit, new headers, different bellhousing, new trunk hinges and heater assembly.

The car was bought by the now 70 year old owner in 1984 from a friend of his son-in-law. The car had been owned by the friend since the 1970’s in Union City, Ca. The car had the K code engine in the car at that time. The current owner had the car painted approx. 20 years ago to freshen it up. It was not a high quality paint job but has held up well. The flares were done on the car in the 1970’s and were not touched during the refresh. Car is very presentable but was never meant to be a concours style car. Runs great and rides incredible. Fires right up with an excellent sound. Has only had approx. 2k miles put on it in 30 years. All lights work. Great driver Tiger.